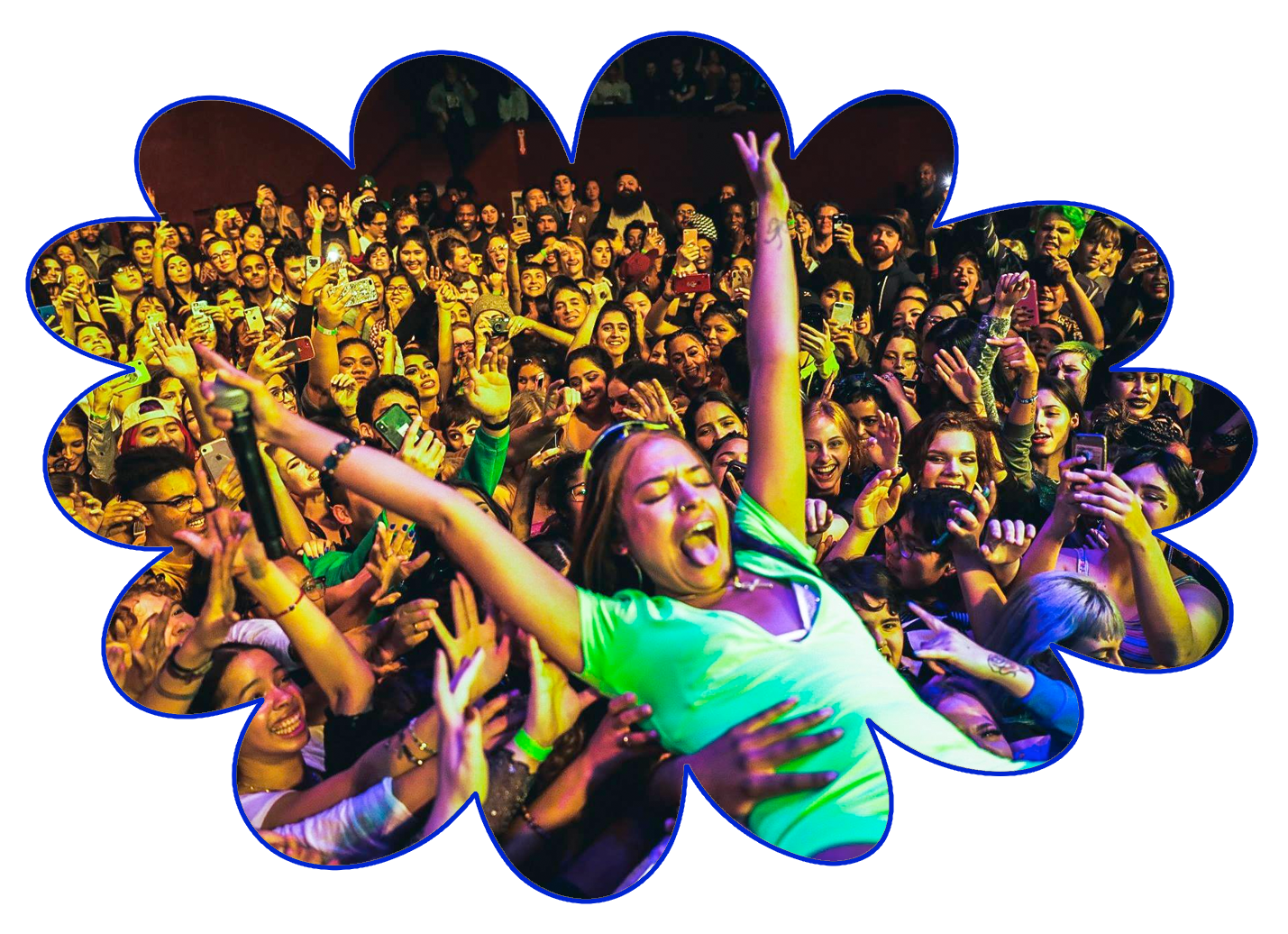 We're a festival that bridges SF, Oakland, and Berkeley with shows ranging from August Hall to Cornerstone to The New Parish. See music the way it was meant to be heard in packed rooms and surrounded by dancing fans. Hop from venue to venue to catch every band on the lineup that you just can't miss. Don't fret, you can either buy a ticket to one specific show or a badge to go to literally any and all shows on our lineup.

Noise Pop Festival is San Francisco’s favorite indie music, arts and film festival. Now in its 29th year, Noise Pop has brought early exposure to many emerging artists in the Bay Area and beyond, many of whom have gone on to widespread acclaim. Some notable acts who have played Noise Pop include the White Stripes, Modest Mouse, The Flaming Lips, Death Cab for Cutie, The Shins, Bright Eyes, Best Coast, Jeff Tweedy, The Dodos, Girls. The festival has also featured musical legends such as Yoko Ono and The Plastic Ono Band, Bob Mould, Yo La Tengo, X, Frank Black (of the Pixies), Sleater-Kinney and Television. In addition, the festival boasts a film series that explores the intersection of music and art; NPHQ; Art Gallery Shows; Happy Hours and much more.

Noise Pop is teaming up with BART to turn the city into a festival ground! Check out noisepopfest.com for info on how to easily (and affordably) hop from venue to venue. Noise Pop Music & Arts Festival is BARTable!

What is BARTable? We are BART and because there are so many interesting places near BART stations, there is an entire website and newsletter dedicated to our riders’ favorite pastimes — eating, traveling, shopping, concerts, the performing arts, and the great outdoors (yes, nature is BARTable).

Whether you want to explore the heart of San Francisco or the blossoming suburbs, we share our favorite, local discoveries online every week.

Who knew a transit-oriented lifestyle could be so fun? Visit bart.gov/BARTable to find out. 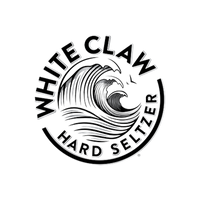 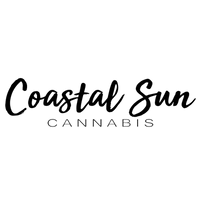 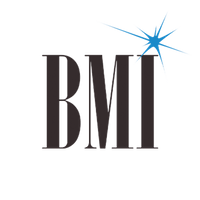 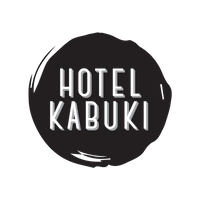 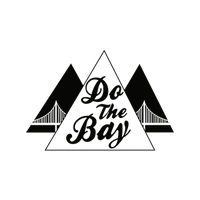